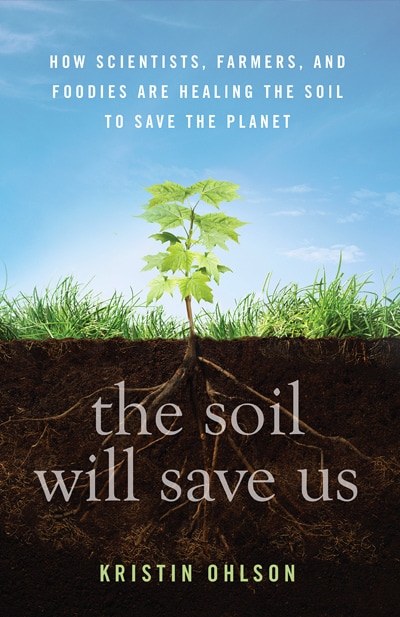 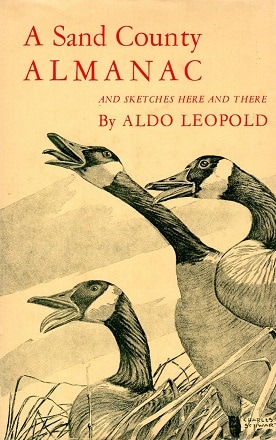 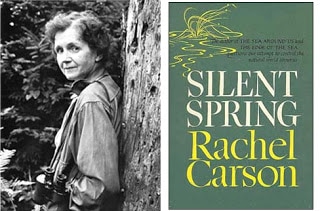 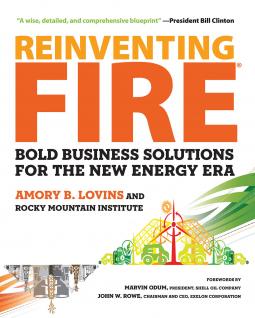 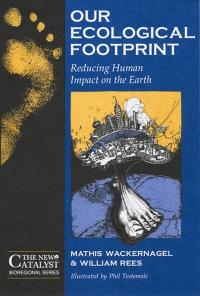 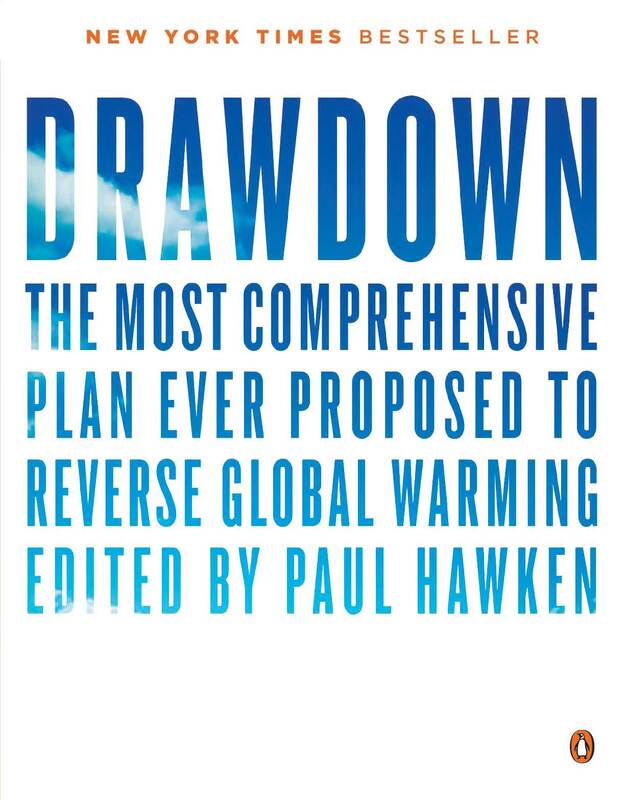 When a committed change agent puts his or her research and life experience in writing, amazing things can happen. Think of the publications below as extradordinary Personal Handprints. They can influence the thoughts and actions of millions to create Collective Handprints -- that is, to create sustainability.

The Ecological Handprint by Rocky Rohwedder, 2016.
Rohwedder describes how the Handprint is used to create and promote projects that have social, economic and environmental benefits. Rohwedder’s focus is the developing world.

Laudato Sí by Pope Francis, 2015.
The current Pope is living up to his namesake. This letter to the world – not just Catholics – makes a strong case for the environment in the context of the world’s religions.

The Soil Will Save Us by Kristin Ohlson, 2014.
Progressive farmers, ranchers and scientists now have the experience needed to fundamentally change how we do agriculture – and sequester carbon. Ohlson pulls the pieces together clearly and eloquently.

“Our Environmental Handprint – The Good We Do” by Jon Biemer, Willow Sage Dixon and Natalia Blackburn, 2013.
This professional paper documents the development of Handprint thinking and how it relates to Footprint thinking. Contact Jon Biemer through this website for a copy.

Reinventing Fire by Amory Lovins, 2011.
Lovins makes a profitable business case for changing how we design buildings, how we make cars, and how we distribute energy.

Climate Hope by Ted Nace, 2010.
Nace documents how we turned the tide against the coal power industry.

“Leverage Points: Places to Intervene in a System,” by Donella Meadows, 1997.
This article explains, like no other, the tools of a change agent and their relative effectiveness. Hint: high on her list is changing how people think. This is why I write.

The Sacred Balance by David Suzuki, 1997.
Suzuki conversationally, yet scientifically, shows the profound interdependence between humans and everything else. We all breath the same air. Bacteria make up two percent of our body weight.

Our Ecological Footprint by Mathis Wackernagel and William Rees, 1996.
Based on careful PhD analysis of the land’s carrying capacity, this book crystalized and popularized the “Footprint” concept.

Dynamos and Virgins by David Roe, 1984
This account of how California turned away from nuclear power honors the work of environmental analysts. As California goes, so goes the world.

The Unsettling of America by Wendell Berry, 1977.
Berry is a long-standing challenger of the orthodoxy of industrial agriculture and consumer economics.

The Limits of Growth by Donella Meadows, Denis Meadows, and Jørgen Randers, and William Behrens III, 1972.
These System thinkers showed the world that population and pollution cannot increase indefinitely. Even though economists debate the methodology, this book helped motivate me to leave my aerospace job.

A Diet for a Small Planet by Francis Moore Lappé, 1971.
Lappé forged the connection between what we eat and our impact on the earth. We really can be vegetarians. Millions paid attention.

The Man Who Planted Trees (L’homme qui plantait les arbres) , by Jean Giono, 1953. This classic story about a man who devoted his life to planting trees has inspired millions of children. It is actually fiction. Or is it?

A Sand County Almanac by Aldo Leopold, 1949.
This modest culmination of Leopold’s life’s work inspired the Wilderness Act of 1964. It was published from Leopold’s notes after he died.
​